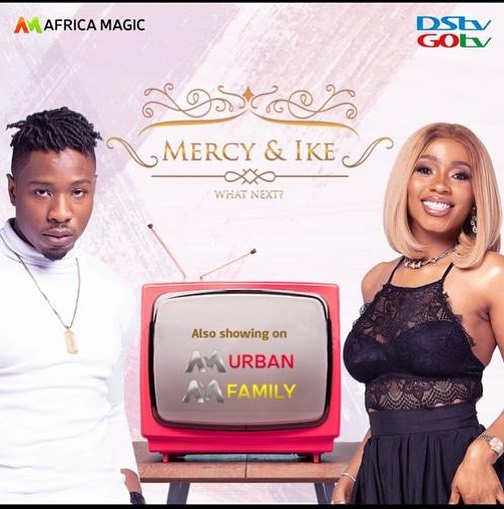 Mercy Eke, the 26 years old Big Brother Naija Season 4 winner has lunched a show with her boyfriend Ike Onyema.  The show is titled AmMercyIkeshow and will feature the love and life experiences of Mercy and Ike even before both were featured in the Season 4 of the Big Brother Naija reality TV show.

The show commenced on 26th April, 2020 amidst the COVID_19 pandemic. The show is sponsored by Multichoice company and will be aired on the DSTV and GOTV platforms. 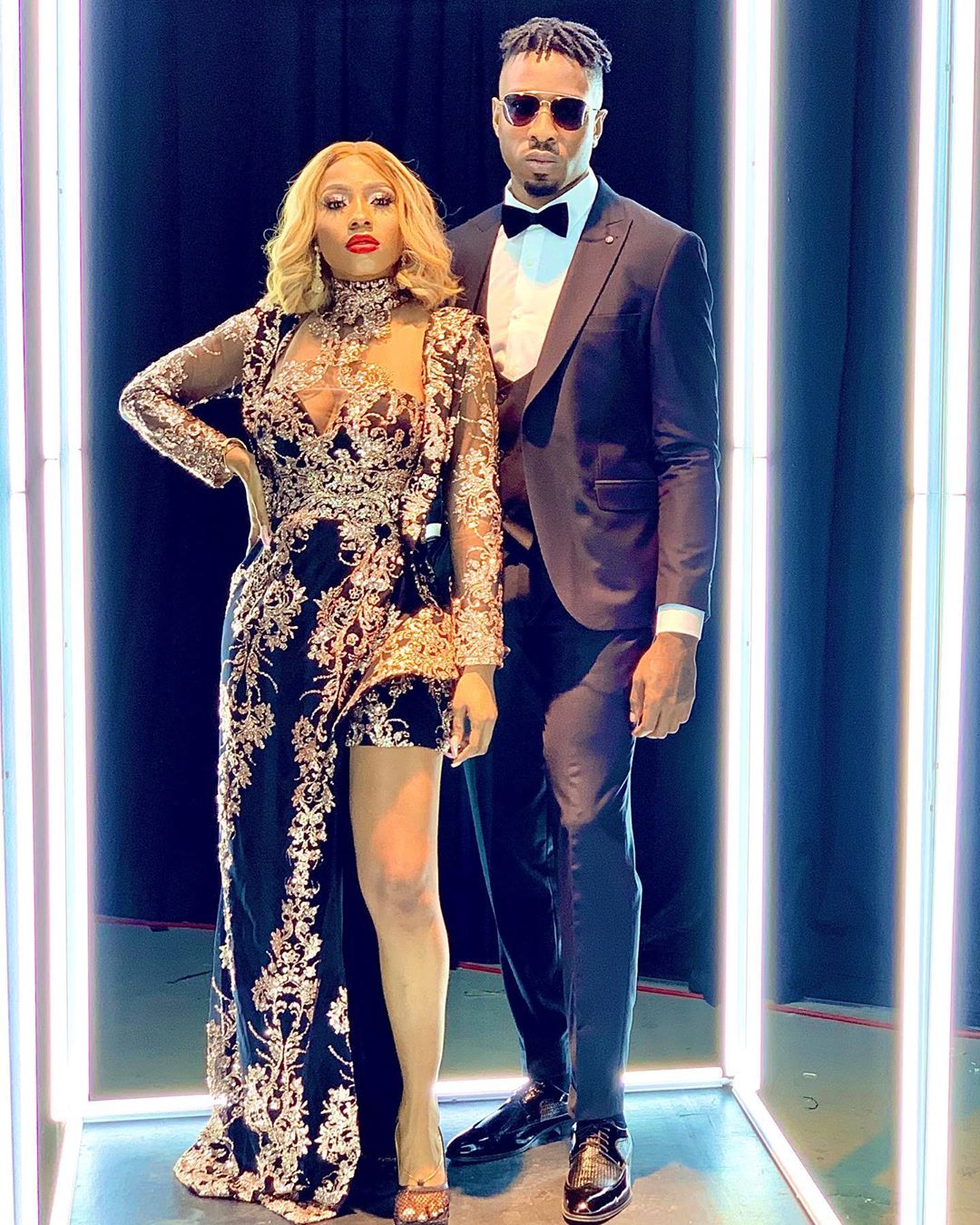 Today’s episode on Mercy and Ike show is titled WHAT NEXT. The story of today’s show is centered on Mercy’s controversial business trip to the UK. While in the UK, Mercy shared pictures on her social media which showed her lying on a guy’s laps while in a car and also a video which showed her having a drink with some guys. The pictures and video prompted a lot of comments from her fan. Here is the highlight of today’s show. 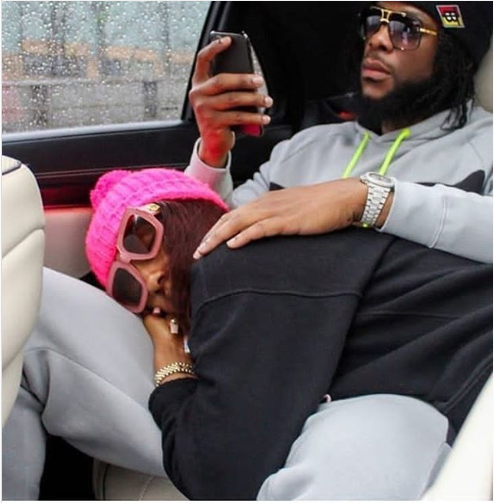 On the second episode, Mercy blew the top off the pot and let out that she and Ike were leaning towards moving in together, and this according to her, is founded purely on their emotional bond and how she’d like him to be an effective part of her new phase. While Dianne expressed openness and advised that she follow her heart, Promise had a different stance altogether.

This may be a difficult pill to swallow though because Mercy and Ike are set on building a collective empire and if moving together draws them closer to that checkpoint, moving in together is exactly what they’re going to do.

How to Watch Mercy and Ike Show

Mercy came to light during her participation in the Big Brother Naija reality show (Pepper Dem) season 4 held in 2019 of which she emerged winner with the highest number of votes. Mercy defeated Mike, Frodd, Omashola and Seyi on the final day of the show to emerge winner. Tacha’s participation in the reality show ended sadly due to her assault on her fellow housemate Mercy which led to her being disqualified and evicted from the house. Assault is against the rule in the Big Brother house.

What irritates you most about other people: I dislike people who are proud.

What will you do with the prize money: I want to start my own fashion brand or label.

Why will you be a fan favourite: I’m a fun person and I’m a sweet girl. Some people call me “Sugar”. Plus, I can be crazy!

Born on the 4th of June, 1993, Mercy Ike better known as Mercy or Lambo is a Nigerian Instagram influencer, vlogger, business woman and reality TV star.

Mercy is a graduate from Imo State University and came to limelight after her participation in the 2019 Big Brother Naija Pepper Dem edition reality show.

Not much is known about her relationship, family and business lives, but we hope to include more now that she’s out the house.

Mercy is a Nigerian Instagram influencer, vlogger and reality TV star. Her current net worth is unknown but it is believed to be around $400,000 .