Big Brother Naija (BBNaija) season 5 starting date is one of the major questions frequently asked by the fans of the show. According to new details I received, the show is likely to start in July, 2020.

As you may have known, the reunion show for the season 4 housemates is currently ongoing and it is aired from Monday to Thursdays on DSTV Africa Magic Urban channel and GOTV Africa Magic Family on channel 2. 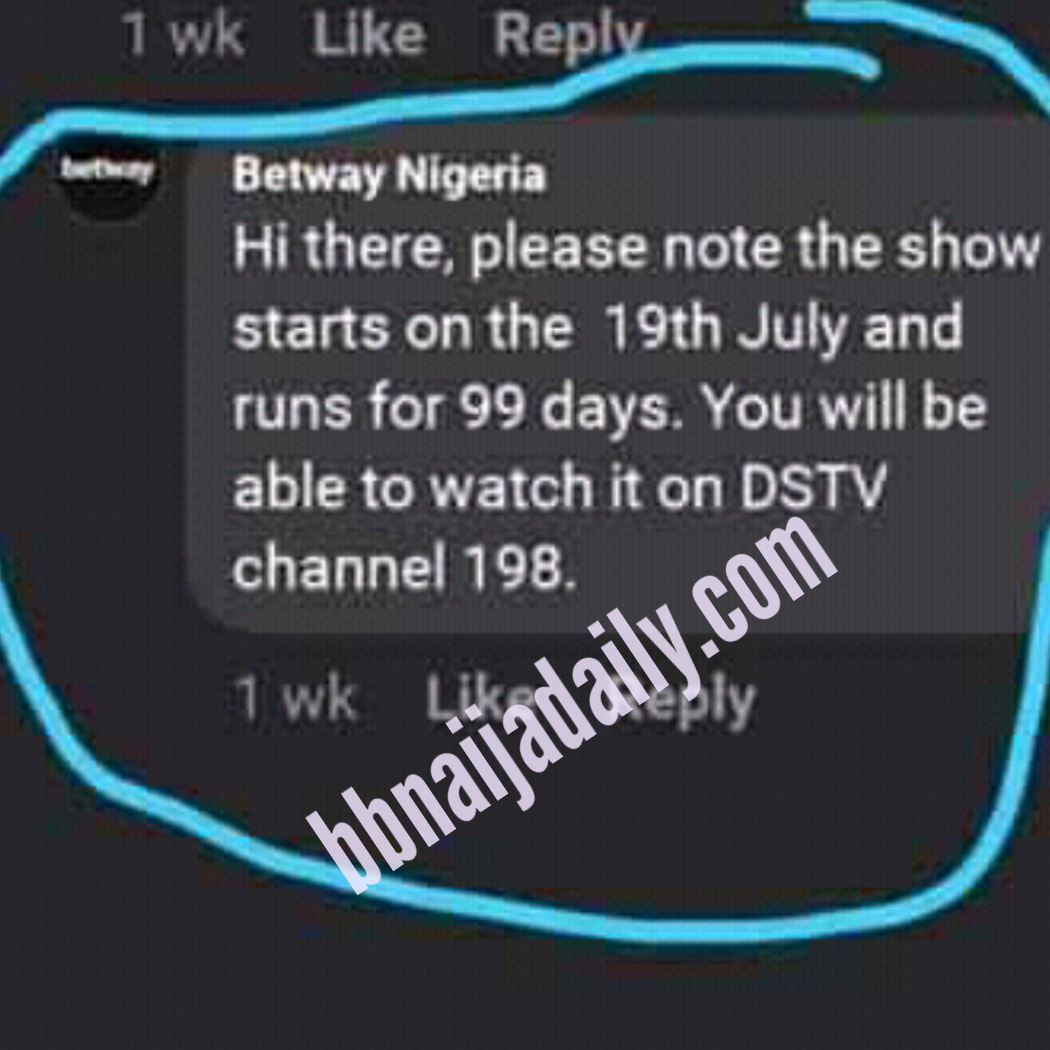 Auditioning for new housemates have started and the online application have closed. The second phase which is the Physical Audition will start this week and may extend till end of the month. The Physical Audition will entail all applicants who where successful in the online application phase to go to Lagos where the physical auditioning will hold.

Details of the dates and venue of the Big Brother Naija Season 5 audition will be communicated via email to all applicants whose application were successful.

Hello
I’ve not gotten any notification yet

Chaplin, there’s no payment. The form is entirely free. You don’t need to pay anyone or seek anyone’s help to be selected.

Pls i registerd for this year bbn online audition, then i recieve 5 number saying it will serve as de process code number of de onitsha, i don’t understan

Chima the number is just to show that your application was successful.