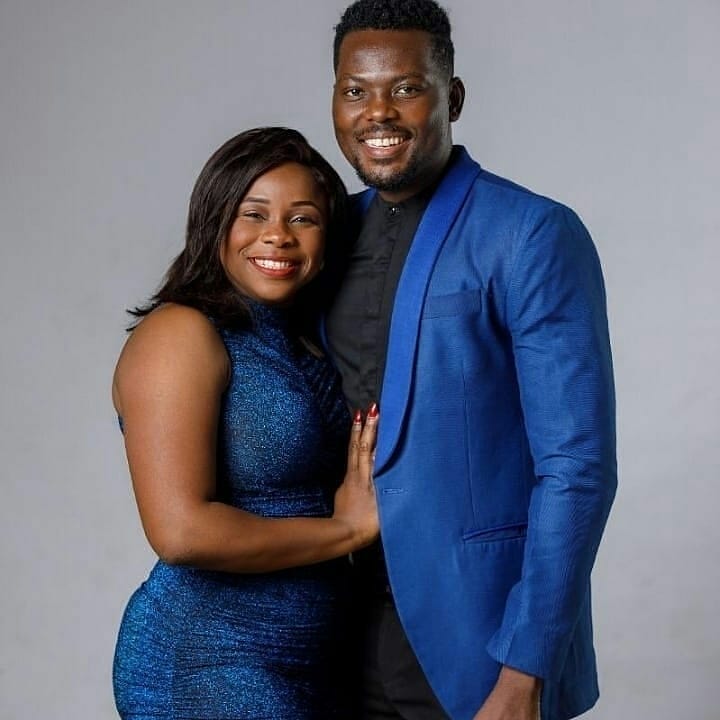 Bolar which is the Ultimate Love couple’s name for Arnold and Bolanle is one of the 11 couples who took part I the Ultimate Love Season 1 2020 reality show. In the course of the show, here are the latest news about Bolar the ultimate love couple in the love pad.

Bolanle is one of the contestants/Housemates who put in for the first season of the Ultimate love reality show. She is 35 years old and hails from Ondo State.

Bolanle is one of the contestants/Housemates who put in for the first season of the Ultimate love reality show. She is 35 years old and hails from Ondo State. The beautiful Bolanle is a media personality, to production manager and even CEO of an industrial cleaning and fumigation company

Here are some photos of Arnold one of the Ultimate Love Guest (housemate) for the season one of the show. Arnold is a writer and a singer by profession.

Arnold is a writer and a singer and is one of the contestants/Housemates who put in for the first season of the Ultimate love reality show. He is a lover of food and doesn’t play with his Egusi soup as the popular saying “The way to a man’s heart is through his stomach”.

Here is a brief update on Ultimate Love couple Bolar (Bolanle and Arnold) in the love pad. One thing stands out in this Love Couple’s relationship and that’s their constant communication and openness.

The procedure to vote BOLAR as your Ultimate Love favourite couples for the 2020 via SMS for this week. Kindly note that this voting method is by SMS and at a cost of 30 naira per SMS across all networks.

The couples have been revealed and the tension is on as David Wilson have disappointed Rosie by choosing to continue the show with Presh Talker who’s one of the new guest added to the show. Watch out as more couples will be revealed.