JAYKECH which is the Ultimate Love couple’s name for Jay and NKechi is one of the 11 couples who took part I the Ultimate Love Season 1 2020 reality show. In the course of the show, here are the latest news about JAYKECH the ultimate love couple in the love pad. 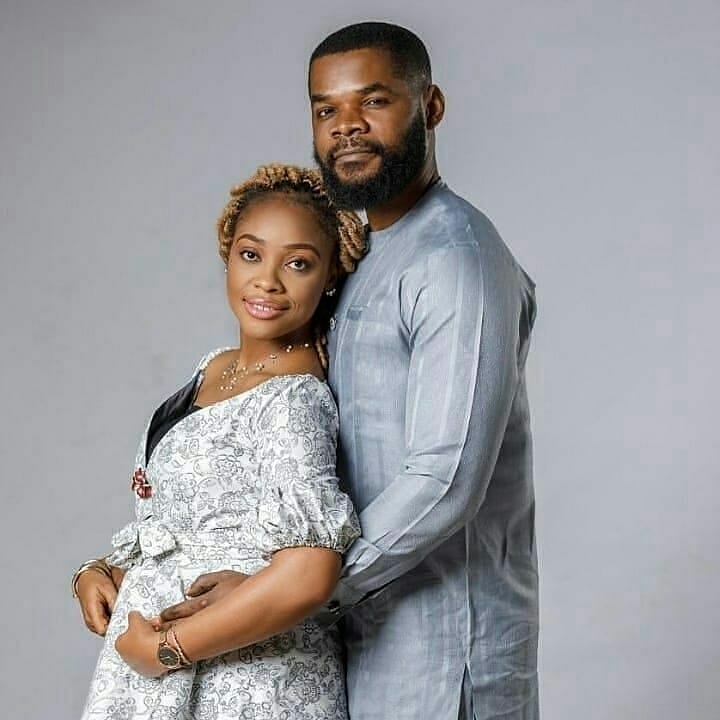 Here are some photos of Nkechi one of the Ultimate Love Guest (housemate) for the first season of the reality TV show. The formula is simple: surprise her! The 29-year-old marketing executive hails from Anambra State

Nkechi is one of the contestants/Housemates who put in for the first season of the Ultimate love reality show. She is 29 years old marketing executive from Anambrs state

Chardonnay Jay (35 years) Ultimate Love Guest/Contestant Instagram Username and page. Jay is a guest at the 2020 edition of the Ultimate Love reality TV show. He is a Construction engineer.

Jay is one of the contestants/Housemates who put in for the first season of the Ultimate love reality show. He is 35-year-old engineer from Ebonyi State is grounded on who he is and would never trade anything about him for anything else

Here is a brief update on Ultimate Love couple JAYKECH (Jay and Nkechi) in the love pad. JayKech could’ve easily paired themselves up the very first day they met.

The procedure to vote JAYKECH as your Ultimate Love favourite couples for the 2020 via SMS for this week. Kindly note that this voting method is by SMS and at a cost of 30 naira per SMS across all networks.