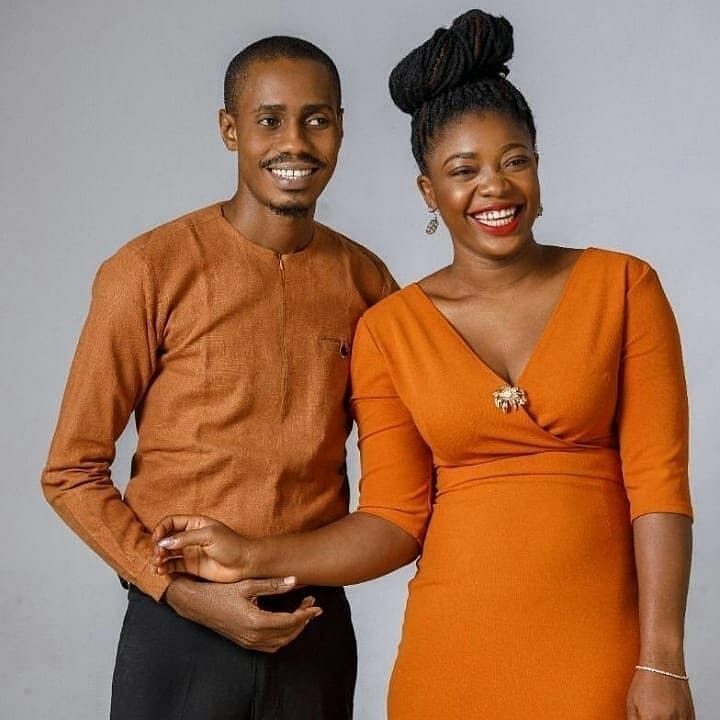 JELO which is the Ultimate Love couple’s name for Louis and Jenny Koko is one of the 11 couples who took part I the Ultimate Love Season 1 2020 reality show. In the course of the show, here are the latest news about JELO the ultimate love couple in the love pad.

Jenny Koko is one of the contestants/Housemates who put in for the first season of the Ultimate love reality show. She’s 26-year-old fabrics trader from Rivers state

Here are some photos of Jenny one of the Ultimate Love Guest (housemate) for the first season of the reality TV show. Young at heart and full of joy, 26-year-old Jenny Koko is not short on love for herself and is particularly in love

Here are some photos of Louis one of the Ultimate Love Guest (housemate) for the first season of the reality TV show. Louis is a modern-day man who believes roles should be equally shared in a relationship.

Louis is one of the contestants/Housemates who put in for the first season of the Ultimate love reality show. He is a modern-day man who believes roles should be equally shared in a relationship.

Here is a brief update on Ultimate Love couples JELO (Louis and Jenny Koko) in the love pad. This Love Couple believes in Love at first sight. Could it be cupid that brought them together? Either way, Jelo is living in the moment and the fact that sound lovely, singing gospel together (which they often do) makes their relationship even more beautiful to witness.

The procedure to vote JELO as your Ultimate Love favourite couples for the 2020 via SMS for this week. Kindly note that this voting method is by SMS and at a cost of 30 naira per SMS across all networks.