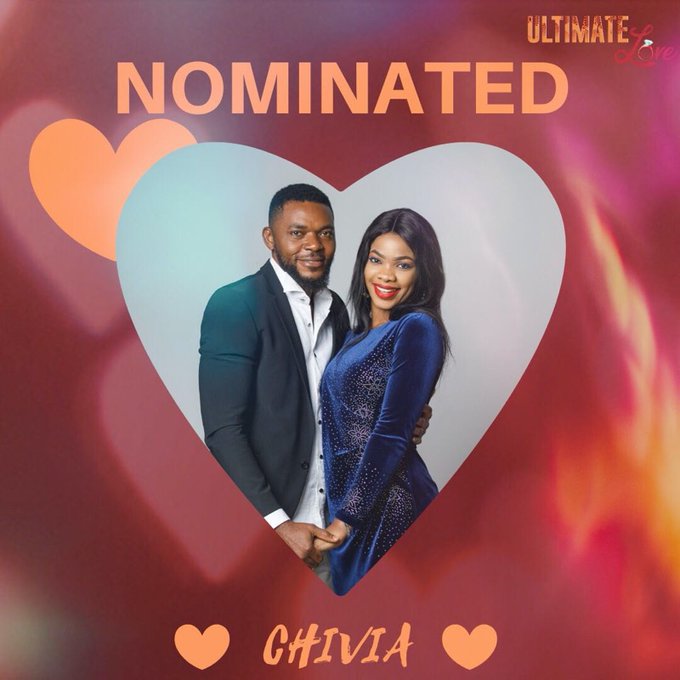 CHIVIA which is the Ultimate Love couple’s name for Chiddy Bankz and Sylvia is one of the 11 couples who took part I the Ultimate Love Season 1 2020 reality show. In the course of the show, here are the latest news about CHIVIA the ultimate love couple in the love pad. 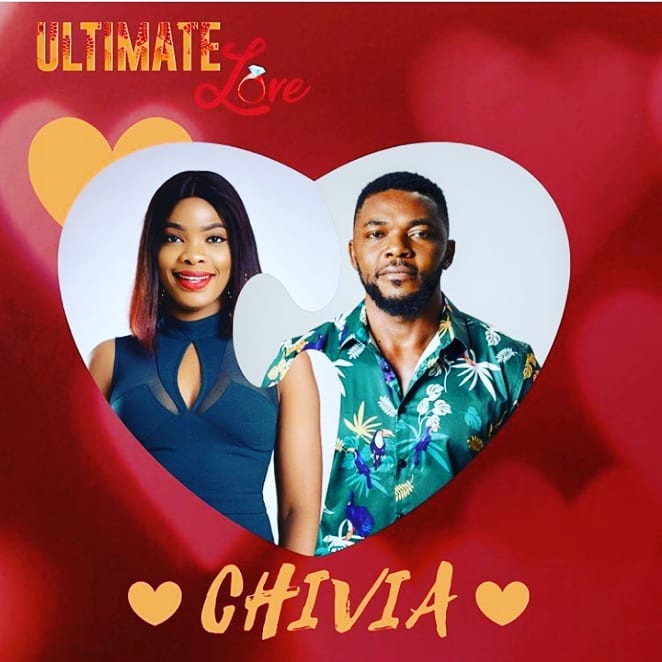 With the revelations made already, here are the changes you may likely see in the Sunday live show. Have the three new Love Guests already succeeded at rocking the boat?

Sylvia Profile and biography (full name, age occupation and photos) of Ultimate love guest (housemate) of the first season of the show. 23-year-old Sylvia firmly believes in the notion that the man is the head of the house and the woman’s role is to support the man’s vision

Chiddy Bankz is one of the love guest/contestants/Housemates who put in for the first season of the Ultimate love reality show. He was introduced into the show on the second week of the show.

Photos of Chiddy Bankz is one of the love guest/contestants/Housemates who put in for the first season of the Ultimate love reality show. He was introduced into the show on the second week (Friday 21, February, 2020) of the show.

The weekly result of Ultimate Love reality show season 1 showing the vote percentage of all couples is shown below. The couple with the least number of votes is evicted

The Ultimate love reality show has entered its final stages where viewers will be called upon to vote their favourite ultimate love guest and choose who will remain in the Love Pad (house).

The Ultimate Love Couples that made it to the final of the show are OBIEBI, Doublechris, Iykeresa, Chivia and Bolar. You can vote your favourite couple to win the ultimate price of the show.

Vote for Ultimate Love Week 7 Couples up for Eviction

Nominations for this week is out and we have five (5) couples up for possible eviction this week seven (7). The couples are DoubleChris, Iykeresa, Obiebi, PreshDavid and IYKERESA.